Gym germs are the downside to having a popular gym visited frequently by members and guests. Since dozens of people use your treadmills, weights, and equipment daily, this can leave your fitness facility crawling with infection and sickness-causing bacteria.

When Fitrated gathered bacteria samples from 27 different pieces of equipment at three different gyms, they found more than 1 million colony-forming units dwelling on the surfaces. Bacteria that caused skin infections such as MRSA or ringworm were the most common, accounting for a whopping 41% of all bacteria found.

Gym germs can devastate a business, especially if they infect multiple people – which is then classified as an outbreak. For example, when a large U.S. based fitness chain experienced a nationwide Legionnaires’ disease outbreak, hundreds of memberships were canceled or lost. This is just one example of how gym germs are bad news for your bottom line. 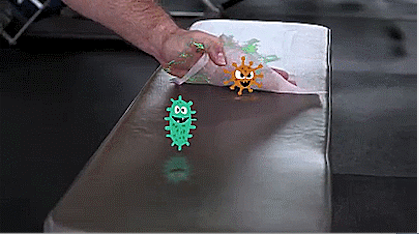 EQUIPMENT WITH THE MOST GYM GERMS

HOW BACTERIA GETS TRANSFERRED TO EQUIPMENT AND SURFACES IN GYMS

Gym germs don’t magically appear out of nowhere. Equipment and surfaces get contaminated in a number of ways. This includes sneezing, touching and coughing. However, in gyms, bacteria is mostly spread through skin-to-skin contact and bodily fluids such as sweat, blood, and saliva.

People with existing infections and open sores or wounds such as cuts transmit germs as well. Contaminated objects that members bring into your gym also spread germs. These items include keys, cell phones, watches, water bottles, gym bags, and others.

THE MOST COMMON GERMS FOUND IN GYMS

Here are the most common bacteria, viruses, and fungi that live in gyms and fitness centers.

Known to medical professionals as tinea pedis, this pesky infection is caused by different types of fungi including Trichophyton, Epidermophyton, and Microsporum. It is infamous for causing itching, scaling, cracking, and redness on feet. Up to 15% of the population is infected with Athlete’s Foot each year, with cases being higher in men and older adults.  This gym germ is known to live in swimming pools, locker rooms, on exercises mats, and any place where people walk barefoot.

This gym germ is one of the most dangerous strains of Staph bacteria. People unlucky enough to acquire this infection experience long-term recurrent boils, cellulitis, folliculitis, carbuncles, and even pneumonia and sepsis. More than 3 million people get a Staph infection each year. In 2017 alone, nearly 20,000 people died with bloodstream staph infections. The bacteria spreads by skin-to-skin contact, which means it resides on exercise bikes, free weights, exercise mats, and other surfaces that touch the skin.

Ringworm is a fungal infection which first appears as a large, scaly ring-shaped circle on the arms, legs, or buttocks. It then develops into a full-blown itchy rash that can only be cured with antifungal medication over several weeks. Caused by tinea corporis, it thrives in moist, wet environments – like gyms. Over 3 million people catch ringworm each year because it spreads very easily through contaminated surfaces and skin-to-skin contact. Ringworm can live as long as 12-20 months if it isn’t killed with a proper disinfectant.

The common cold, caused by a strain of virus named rhinovirus, is one of the most common viral infections people get. Over 3 million people acquire the common cold each year and it spreads a number of ways. Airborne respiratory droplets, skin-to-skin contact, saliva, and touching a contaminated surface are common methods. Alarmingly, the Clinical Journal of Sports Medicine found that 63% of all gym equipment is contaminated with rhinovirus. Unless disinfected, it can survive on hard surfaces for up to seven days. 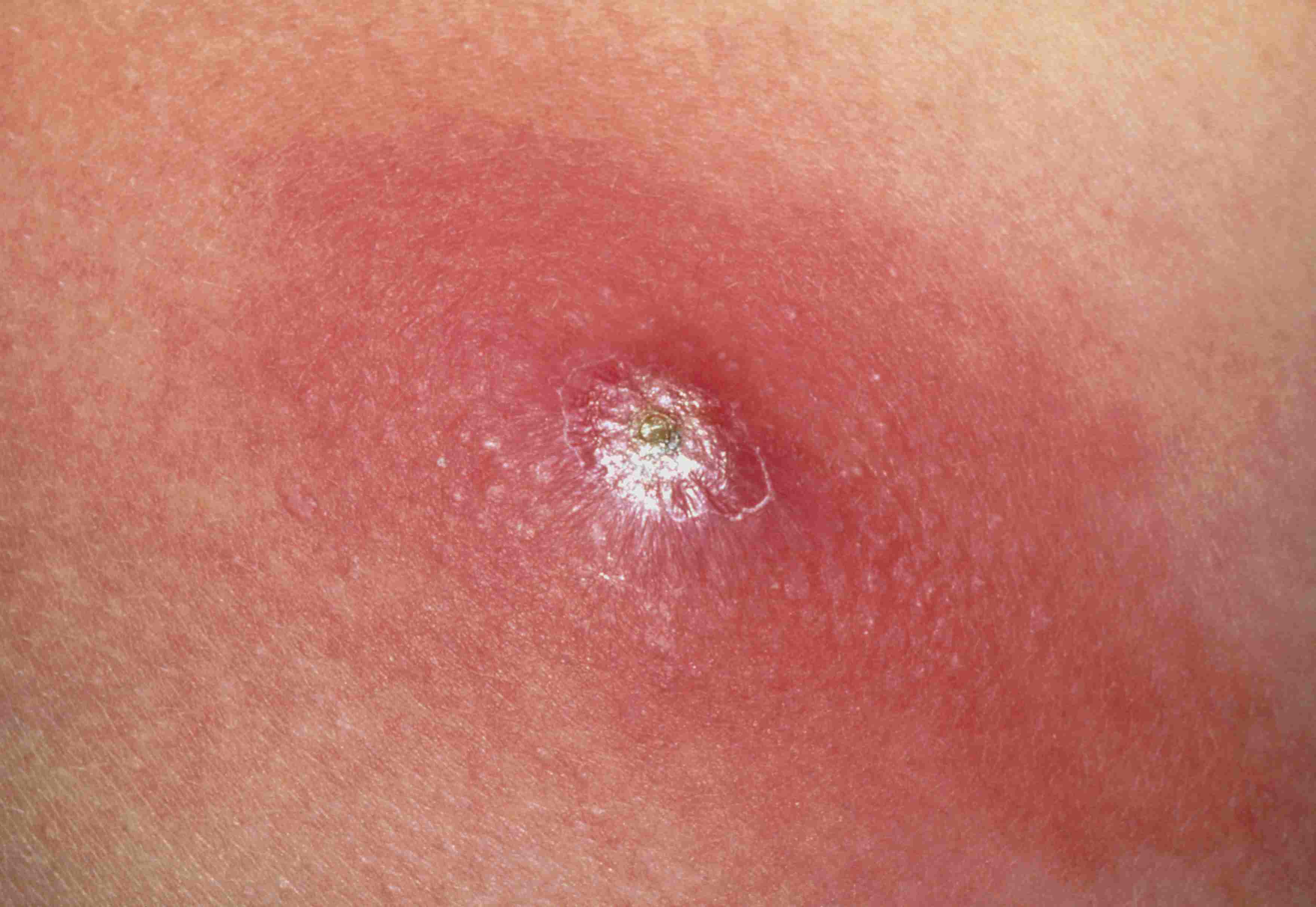 If you own a gym or fitness facility, you probably are well aware of how contagious and dangerous MRSA is. MRSA is caused by Methicillin-resistant Staphylococcus aureus and is extremely difficult to treat. Roughly 90,000 people suffer from this infection each year. Nicknamed “the superbug”, MRSA is known to spread easily in athletic facilities. Gyms and health clubs harbor MRSA most specifically in their locker rooms and on shared equipment.

Light cleaning and tidying aren’t enough to kill illness-causing bacteria and pathogens. To destroy these germs, constant sanitizing and disinfecting are required to keep all surfaces and equipment safe. In addition to this, you need to also have strictly enforced cleaning protocols and a solid regiment. Having the right products, like EPA registered and FDA approved sanitizing and disinfectant wipes, make killing bacteria quick, easy, and effective.

Unlike sprays and towels, sanitizing and disinfectant wipes don’t require the mixing or pouring of chemical liquids and takes fewer steps to do, making both members and employees happy. In fact, 90% of gym members said they prefer wipes to sprays and towels during a survey.

Since your equipment is just as important as cleanliness, make sure you’re not using harsh, toxic, or corrosive chemicals like bleach, ammonia or alcohol to kill gym germs. Using products that contain these elements will destroy your surfaces by causing rust, discoloration, and cracking. Consider using a quality QUAT-based sanitizer or disinfectant that is safe for all surface types such as rubber, vinyl, and steel.

Make it a habit to encourage members to use wipes to clean the equipment after use and wash their hands so they can do their part in helping keep your gym clean. In conjunction with this, have employees and team members wipe down equipment throughout the day to keep machines and surfaces welcoming and safe.